The History of Dental Implants: Innovations in Dentistry By Dr. Degel on November 11, 2017 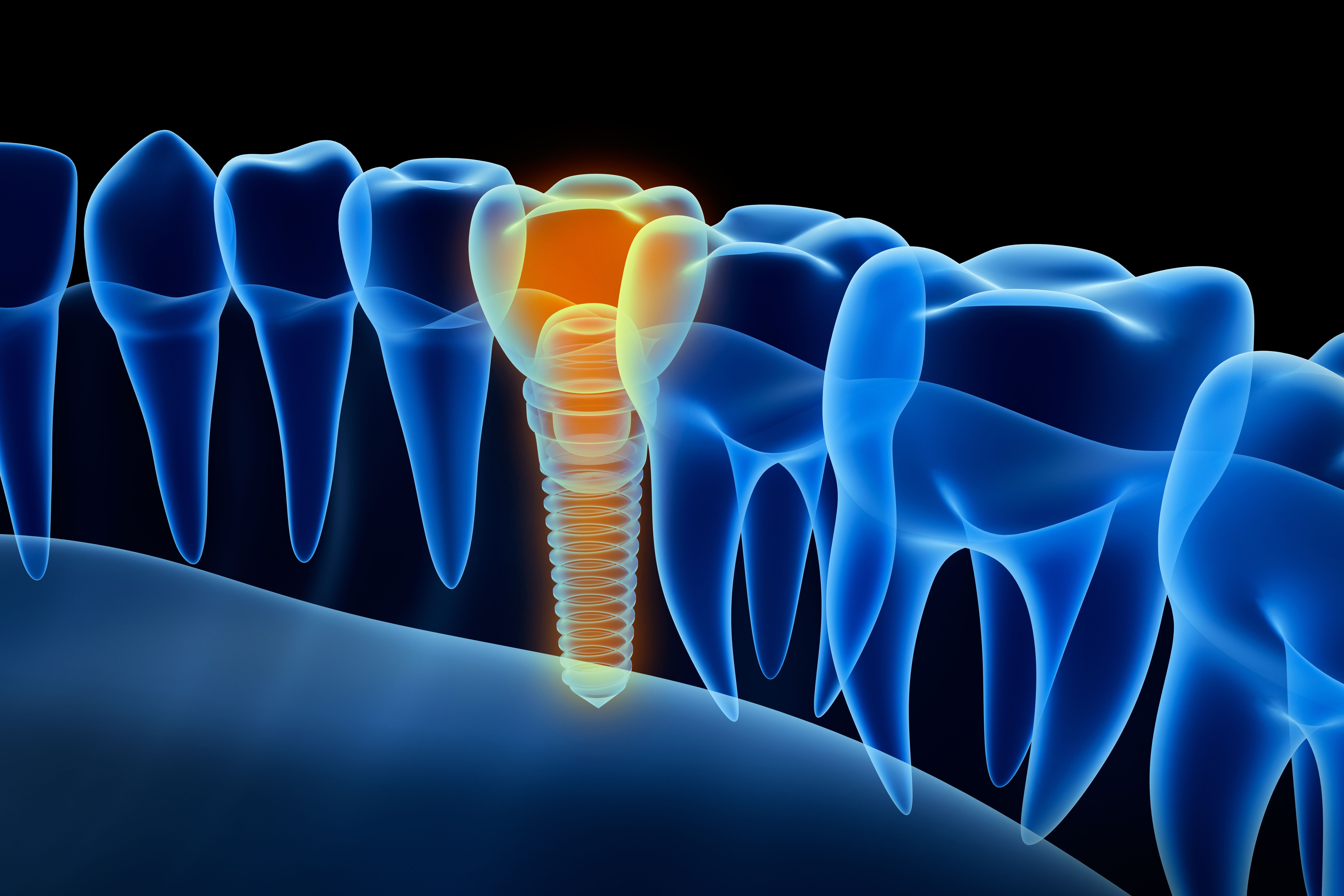 Missing teeth can have a major impact on your smile. Whether it's one tooth or many teeth that are missing, we at Astoria Dental Group can help. One great option to consider is the use of dental implants. These artificial tooth roots can support a dental crown, a bridge, or even a full set of dentures.

Replacement Teeth in the Ancient World

There are a few different instants of replacement teeth showing up in ancient times around the globe. Though not dental implants, they are important ancestors of note:

The first functional "dental implant" comes from roughly 600 AD. Archaeologists found this evidence during a 1931 dig in Honduras. A Mayan woman had a tooth replaced with pieces of shell. Bone had fused around this shell replacement tooth, suggesting it was functional rather than purely cosmetic or decorative.

In the early 20th century, a number of people attempted to develop their own dental implants, though with limited success. In 1913, the Greenfield implant system used somewhat effective iridioplatinum implants capped by gold teeth. The implants would last a few years.

By 1940, experiments were conducted regarding the use of titanium as an implant material. The research found that bone would grow around the titanium. A major innovation, it would set the stage for a discovery about 10 years later.

The Early 1950s: The Discovery of Dr. Per-Ingvar Branemark

Swedish orthopedic surgeon Dr. Per-Ingvar Branemark can be considered the father of the dental implant. While conducting research on rabbits with titanium chambers placed in their bodies, he noticed that the chambers had fused with the bone tissue. The chambers were difficult to remove because the bond was so strong.

Dr. Branemark coined a term for this fusion between bone and titanium: osseointegration. This was the key that was missing all along, yet suggested by the Mayan woman's shell tooth. When osseointegration has occurred, an implant can support a restoration, allowing a person to bite and chew as if a normal tooth was in place.

After more research and refinement, Dr. Branemark put his findings into practice. This resulted in the first dental implant being placed in 1965. The brave volunteer for this revolutionary dental surgery was named Gosta Larrson.

Dr. Branemark would continue to refine and develop dental implants over the next 14 years, eventually partnering with a company to develop and market his own form of dental implants.

For more information about dental implants and how they can help you have a healthy and beautiful smile, be sure to contact our team of experienced cosmetic and restorative dentists today. 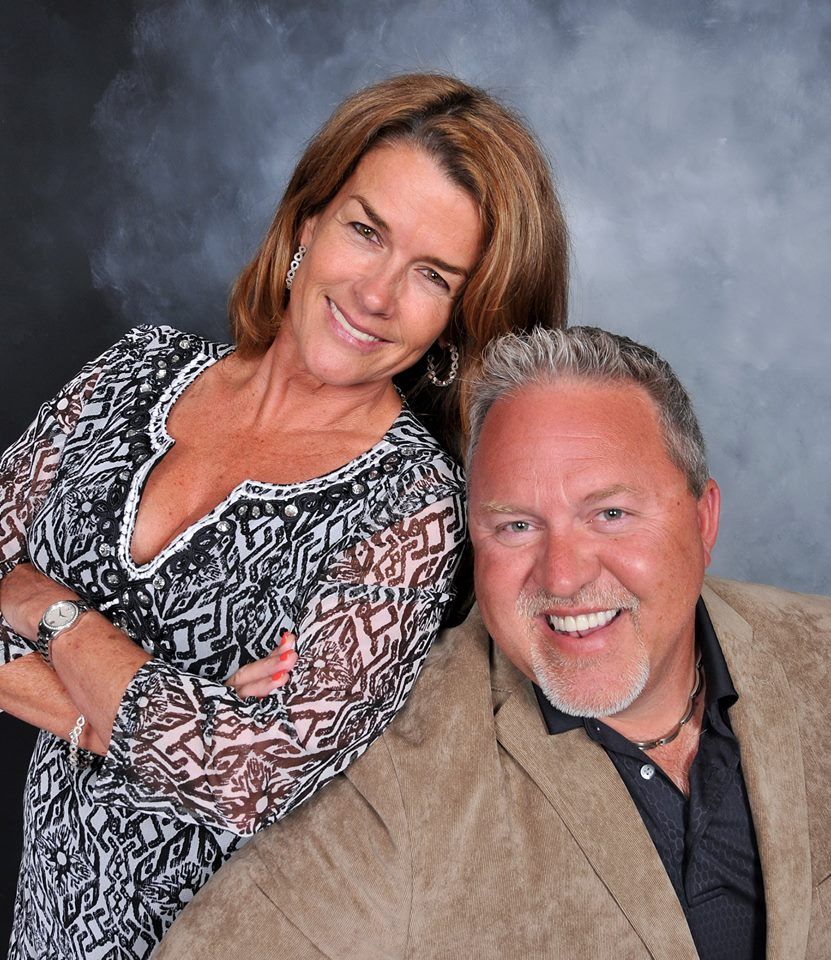 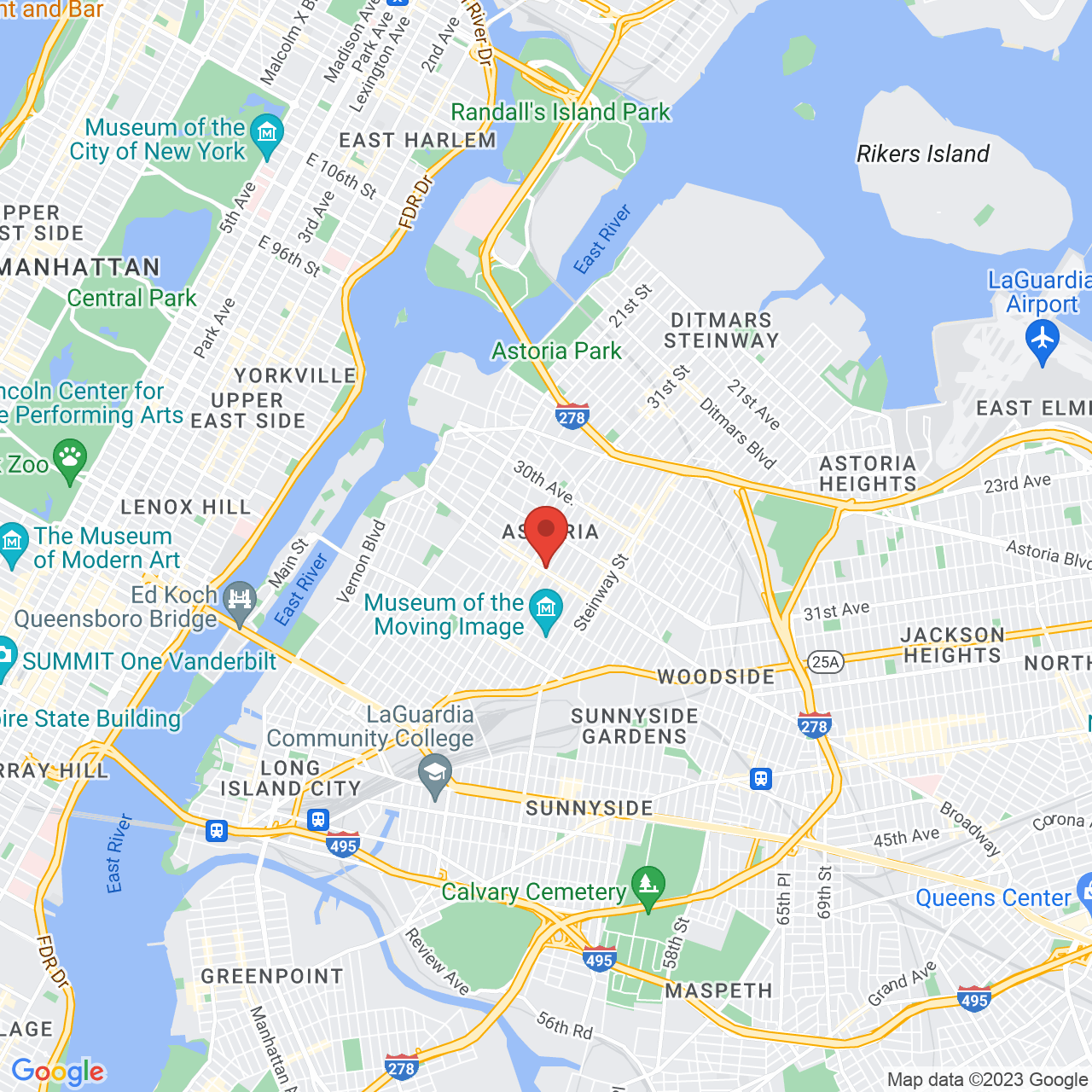